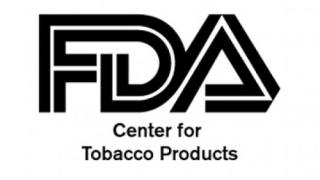 The MDO issued on Oct. 26 was not limited to the two named Logic products, as the FDA publicly names only products that the applicant is marketing to avoid potential disclosure of confidential commercial information.

"Within seven days of this order, the petitioner must file its motion for a stay pending the petition. The FDA's response must be filed within ten days thereafter," the court order read. "The panel considering the stay motion may decide it without waiting for a reply, see Fed. R. App. P. 27(a)(3)(A); 3d Cir. I.O.P. 10.2.3, so any reply must be filed as quickly as possible (and no later than three days after the response).

The Logic Pro Menthol e-Liquid Package and Logic Power Menthol e-Liquid Package were the first menthol e-cigarette products to receive a marketing decision based on a full scientific review from the FDA. The agency found that the PMTAs lacked sufficient evidence to demonstrate that permitting the marketing of the products would be appropriate for the protection of the public health, the applicable standard legally required by the 2009 Family Smoking Prevention and Tobacco Control Act.