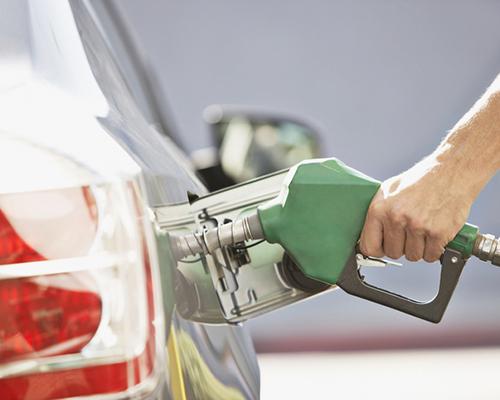 Tabled For Next Year

The New York State Legislature's six-month-long 2021 session ended June 10, with several major threats to the convenience store trade being tabled until next year. Among the legislation the New York Association of Convenience Stores (NYACS) helped stop were the following:

Flavored Tobacco Ban: The New York bill never got out of committee in either House even as this issue swirled in a number of other states.

Packaging Material Recycling Burden: The Extended Producer Responsibility Act would have shifted recycling costs and logistics from municipalities to producers, as well as to retailers selling private-label products. One study estimated it would add $36 to $57 a month in grocery costs for the average New York family of four.

Further Upstate Minimum Wage Hikes: A bill proposed additional increases for each of the next three years, topping out at $15 an hour. The current upstate minimum is $12.50.

"Zone Pricing" Expansion: This bill would have added retailers to the motor fuel distributors already covered by the existing zone pricing law, requiring multi-site operators to charge the same price at all locations supplied from the same terminal.

Employee Lien: An employee claiming underpayment of wages would have been able to place a lien on their employer's property pending adjudication of the claim if this bill had become law.

Plastic Straw Rationing: This bill would have permitted foodservice establishments to provide single-use plastic straws only "when explicitly requested by the customer." NYACS opposes this unless the "request" is redefined to include customers taking a straw from a dispenser at a self-serve beverage fountain.

Nevada Governor Steve Sisolak signed AB 411 into law. This legislation requires the Nevada Board of Agriculture to approve a 15-percent ethanol blended fuel (E15) as part of any fuel regulation adopted by July 1, 2022.

Once the regulation is finalized, Nevada will be the 47 state to approve E15 for consumers. Currently, E15 — marketed to consumers as Unleaded 88 — is offered at more than 2,440 retail sites in 30 states and 230 terminals. Consumers have driven more than 21 billion miles on E15 to date.