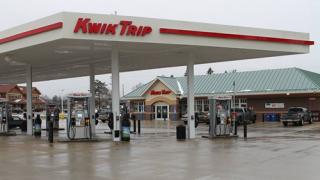 NATIONAL REPORT — Consumers have spoken, and the top gas station banners from coast to coast include regional and national players.

A panel of experts partnered with 10Best editors to pick the initial nominees, and the top 10 winners were determined by popular vote. The retailers rounding out the USA Today's top 10, in order, are:

"We're incredibly honored to be recognized for the second time by USA Today readers as one of the nation's top convenience store companies," said Parker's founder and CEO Greg Parker. "This recognition is truly a testament to the exceptional efforts of our hard-working team members and to our loyal customers, who have supported us for 45 years."