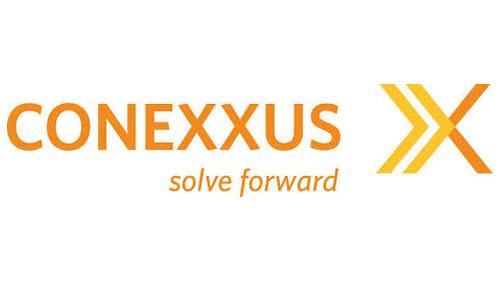 The ceremony will take place during the 2019 Conexxus Annual Conference on May 1 at the Loews Vanderbilt Hotel in Nashville, Tenn.

"Avsha has been highly engaged in our segment since the early 1980's, in his native Israel and U.S. markets," said Gray Taylor, executive director of Conexxus. "He has driven retail systems from their decidedly analog roots to the very sophisticated systems we operate with today.

"At each step, Avsha was a fervent advocate for open data exchange standards, first with PCATS and then Conexxus, that kept the industry vital and profitable," Taylor added.

Klachuk began his career in 1983 as a service manager for an Israeli petroleum equipment company, taking on various positions in the industry before coming to the United States with the Israeli-based Alon petroleum company in 2001 as director, marketing technology.

In his 16 years based in the U.S., he oversaw numerous wireless technology marketing innovations and dedicated his services to the Petroleum Convenience Alliance for Technology Standards (PCATS) and Conexxus missions. He has also served in many leadership roles within Conexxus.

Upon retiring from Alon, Klachuk moved back to Israel in 2016. He consults on digital marketing projects within the industry.