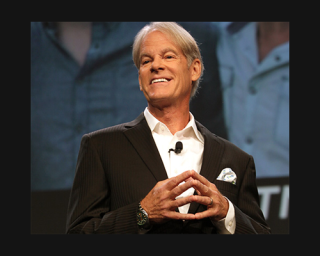 LAS VEGAS — Don Rhoads was named the 2022-2023 NACS chairman following the NACS Board of Directors meeting on Oct. 1, which took place during the 2022 NACS Show in Las Vegas.

Rhoads is president and CEO of Vancouver, Wash.-based The Convenience Group LLC, which operates and franchises eight neighborhood convenience stores throughout Washington and Oregon.

He joined the company in 2000 and has led it in strategic growth, planning and establishment of long-term goals and policies, according to NACS. Prior to The Convenience Group, Rhoads began his convenience career in 1989 as president of Quick Shop Minit Mart, a retail store chain based in Vancouver.

As NACS chairman, Rhoads oversees the NACS Executive Committee, which provides strategic direction and financial oversight to the association.

During the meeting, the association also named new retail members to its board of directors, including:

Four new members were elected to the NACS Supplier Board:

As a member-driven organization, NACS is led by a 30-member board of directors, which includes three retailers from non-north American countries. In addition, the chairman and chairman-elect of the NACS Supplier Board also serve on the board of directors.

The 2022 NACS Show takes place at the Las Vegas Convenience Center from Oct. 1-4.