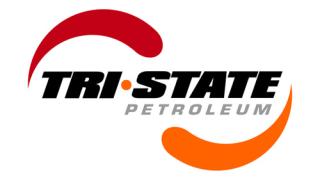 WHEELING, W. Va. — Tri-State Petroleum Corp. bowed out of the convenience channel with its sale to Majors Management LLC.

Tri-State was founded in 1974 by Edward J. Coyne and Elizabeth J. Coyne as an Atlantic Richfield distributor of tires, batteries, and automotive accessories. In 1976, the company began barging fuel oil through its Wheeling terminal and bulk plant facility that served chemical, coal and other industrial customers throughout the upper Ohio Valley region.

In the late 1980s and early 1990s, the company implemented a strategic plan to expand into retail fuel marketing, by leveraging supply contracts with BP, Exxon, Citgo and Sunoco, and acquiring two portfolios from BP in the mid-1990s, including company-operated c-stores and wholesale dealer accounts.

Tri-State continued growing with its 2002 acquisition of 18 c-store/gas stations from ExxonMobil Corp. In 2012, Tri-State entered into a new branded supply agreement with Marathon Petroleum Corp., rebranding the majority of its petroleum marketing locations, and subsequently became one of the leading Marathon distributors and convenience retailers in its trade area.

The Coyne's children, Colleen McGlinn, Erin Merrick, Sheila Romanek and Edward Coyne, II, all joined the business during the 1980s and 1990s, and continue to manage the company in various executive roles.