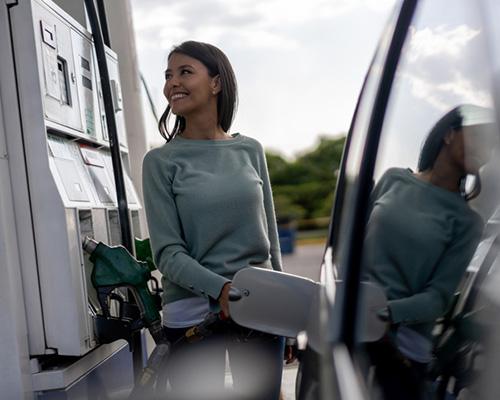 WASHINGTON, D.C. — After weeks of high prices, drivers experienced slight relief at the pump as 31 state gas price averages declined one to 5 cents on the week as of July 26.

Despite this, it is too early to know whether cheaper gas prices will be sustained or continue this downward trend, according to AAA's latest report. Fluctuating crude oil prices, which ranged from $66 per barrel to above $70 per barrel in the same week, are a factor. While crude oil prices initially fell after the Organization of the Petroleum Exporting Countries (OPEC) announced a deal to increase production in August, this was offset by concerns about rising COVID-19 case numbers and their potential to negatively affect global demand.

"For pump prices to push less expensive, OPEC will need to follow through with their production increases, crude will need to sell consistently at lower prices and the market will need to adjust to the potential resurgence of COVID cases," said Jeanette McGee, AAA spokesperson. "If these factors prove true consistently, pump prices could be less expensive in August, though the national average could still be at or above the $3 per gallon mark."