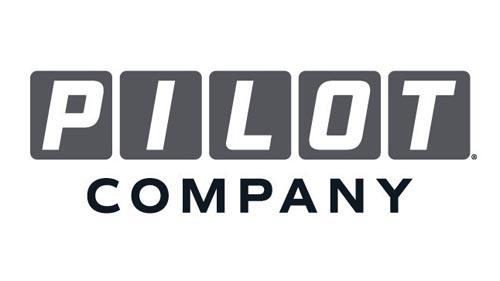 According to the 2017 U.S. Census Bureau, among younger truckers under age 35, more of them are women and Hispanic than their older counterparts age 55 and older, Pilot Co. reported.

Other updates to the app include: