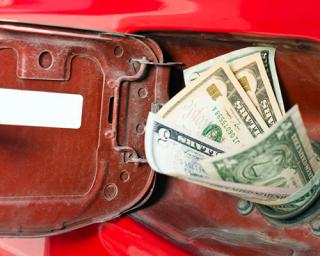 WASHINGTON, D.C. — Rising oil prices pushed the national average up 1 cent to $3.31 per gallon as crude oil rose above $80 per barrel. This is primarily driven by widespread perception that the COVID-19 omicron variant may soon peak, resulting in increased prices due to a spike in oil demand paired with lagging crude oil production.

As the price of oil accounts for approximately half of what consumers pay for at the pump, drivers are likely to see higher gasoline costs, reported AAA.

"In the past few weeks, we have seen the price for a barrel of oil slowly work its way from the mid-$60s to the low $80s," said Andrew Gross, AAA spokesperson. "And the primary reason is global economic optimism, whether well-founded or not, that the worst of COVID may soon be behind us."