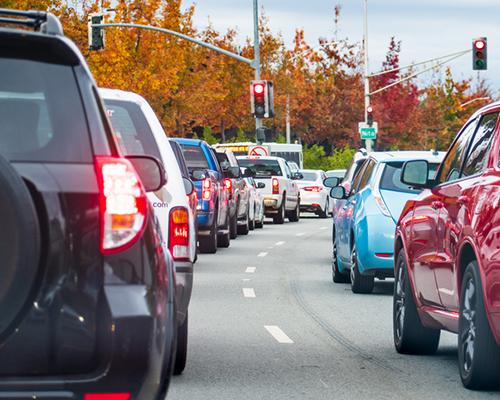 WASHINGTON, D.C. — The national gas price average rose to $3.04 per gallon as of May 17, the most expensive in six years.

While prices at the pump were expected to near $3 per gallon ahead of Memorial Day weekend, the nearly weeklong shutdown of the Colonial Pipeline prompted prices to spike weeks ahead of the holiday, according to AAA.

"The Southeast will continue to experience tight supply this week as terminals and gas stations are refueled," said Jeanette McGee, AAA spokesperson. "Over the weekend, gas prices started to stabilize, but are expected to fluctuate in the lead up to Memorial Day weekend."

The high prices are occurring soon before an estimated 34 million Americans take a road trip 50 miles or more from home over Memorial Day weekend. This marks a 52-percent increase from 2020 but is still 9 percent below pre-pandemic levels in 2019.

"This is going to be an expensive summer for motorists. However, we do not expect it to deter travelers from hitting the road," McGee said. "AAA finds that despite the higher pump prices, Americans still take their road trips but just may not travel as far as originally planned, or go to their planned destination and spend a little less."