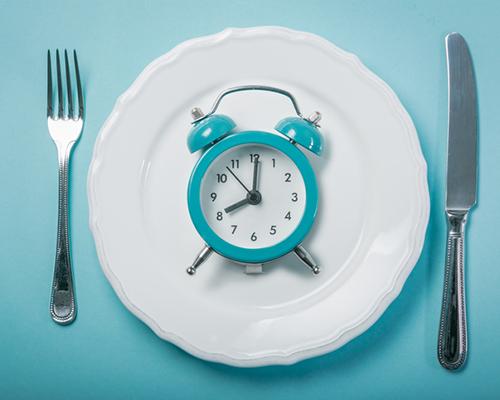 ROCKVILLE, Md. — When people eat is now as important as how and what they eat, with mealtimes and dining patterns increasingly departing from the three-meals-per-day tradition, according to Packaged Facts' new study, Eating Trends: Mealtimes and Snacking.

As a result, the level of debate over the importance of breakfast as compared to lunch and dinner has risen sharply, and the trend of between-meal snacking and multiple smaller daily meals further affects mealtime management.

The percentage of adults who eat several smaller meals throughout the day also saw a slight increase during this time period. Some essential and increasingly influential consumer demographics that are more likely to do so include Hispanic, African-American and female consumers.

The survey also found a modest but marked trend toward eating meals later in the day. From 2008 to 2018, there was a slight drop in the percentage of adults who eat breakfast before 9 a.m., lunch before 1 p.m. and dinner before 8 p.m. Generation Z adults, aged 18 to 24, are among the most noteworthy diners who tend to eat in later dayparts. Asian-Americans and millennials aged 25 to 34 are disproportionately more likely to eat later in the evening.