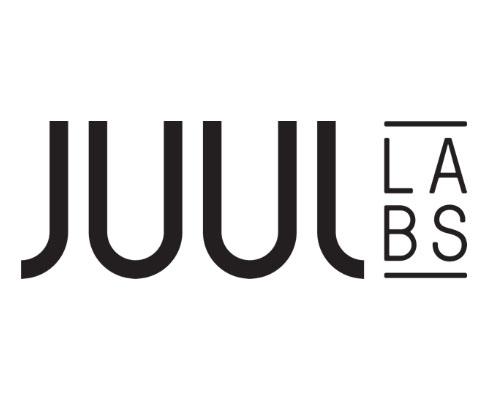 SAN FRANCISCO — Juul Labs Inc. is making changes to its leadership as well as its policy and marketing efforts as local, state and federal officials increase their scrutiny of the vapor industry.

On Sept. 25, CEO Kevin Burns stepped down, handing the reins of the company to K.C. Crosthwaite effective immediately. Crosthwaite most recently served as chief strategy and growth officer at Altria Group Inc. In that position, he oversaw the company's expansion into alternatives to combustible cigarettes and played a key role in the commercial and regulatory efforts related to the U.S. launch of IQOS.

He also served as an observer on Juul Labs' board of directors.

"K.C. is a proven industry leader who understands the importance of responsible business practices. This decision by Juul recognizes that this is a critical time for the company," said Altria's Chairman and CEO Howard Willard. "I believe K.C.'s experience, discipline and dedication to making harm reduction an industry-wide reality will help Juul achieve its mission, while also urgently confronting and reversing underage use of vapor products."

In his new role, Crosthwaite and the Juul leadership team will continue a broad review of the company's practices and policies to ensure alignment with its aim of responsible leadership within the industry, according to the company.

"I have long believed in a future where adult smokers overwhelmingly choose alternative products like Juul. That has been this company's mission since it was founded, and it has taken great strides in that direction," Crosthwaite said. "Unfortunately, today that future is at risk due to unacceptable levels of youth usage and eroding public confidence in our industry. Against that backdrop, we must strive to work with regulators, policymakers and other stakeholders, and earn the trust of the societies in which we operate. That includes inviting an open dialogue, listening to others and being responsive to their concerns."

Over the course of Burns' tenure, Juul grew from a firm with fewer than 300 employees operating in the United States to a company with thousands of employees and operations in 20 countries around the world.

"Working at Juul Labs has been an honor and I still believe the company's mission of eliminating combustible cigarettes is vitally important. I am very proud of my team's efforts to lead the industry toward much needed category-wide action to tackle underage usage of these products, which are intended for adult smokers only," Burns said.

"Since joining Juul Labs, I have worked non-stop, helping turn a small firm into a worldwide business, so a few weeks ago I decided that now was the right time for me to step down. I am grateful to be able to confidently hand the reins to someone with K.C.'s skill set, which is well-suited to the next phase of the company's journey," he added.