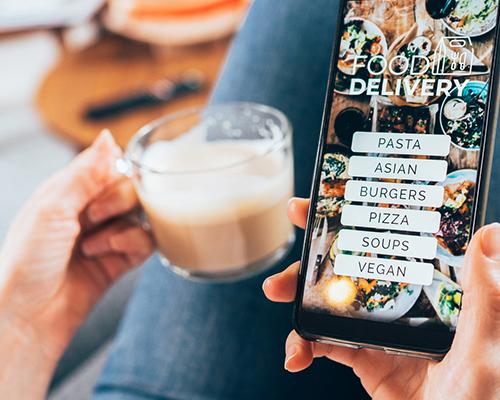 NEWTON, Mass. — Today's frequent restaurant visitors are on the hunt for good deals.

High-spending, high-frequency customers are attracted by deals, discounts and loyalty programs more than other spending groups, according to "The Digital Divide, Aggregators and High-Value Restaurant Customers," a collaboration between Paytronix Systems Inc. and PYMNTS.

These consumers also account for a quarter of restaurant patrons and an outsized share of food aggregator users.

According to report findings, high-spending customers spend an average of more than $40 per purchase, while high-frequency customers buy food from restaurants at least once a week, in the form of dine-in, delivery and pickup orders. These customers account for 44 percent of respondents who ordered delivery from a table-service restaurant via an aggregator in the past three months and 36 percent of those ordering from quick-service restaurants via an aggregator during the same time frame.

"Larger shares of high-spending, high-frequency customers care about accessing deals, discounts and loyalty programs when ordering delivery than those in other groups, whether via an aggregator or directly from a restaurant," Paytronix wrote. "This finding underscores the importance of deals and special offers to win and retain the business and loyalty of the highest-value restaurant customer segment."

Based in Newton, Paytronix is a provider of SaaS customer experience management solutions for restaurants and convenience stores.