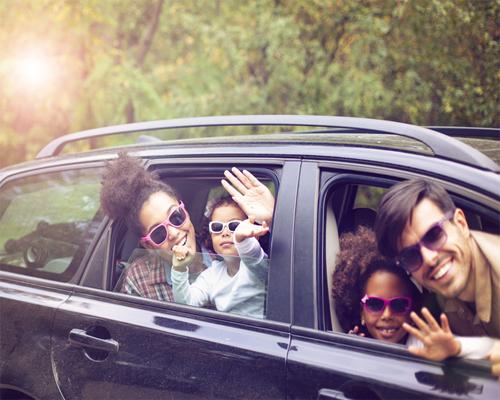 WASHINGTON, D.C. — As COVID-19 vaccinations become more widely available and the weather gets warmer, drivers can anticipate fluctuation at the pump throughout the spring.

In the Energy Administration's (EIA) latest weekly report, gas demand measured 8.9 million b/d, up nearly 4 percent from the week prior. Because of the jump in demand, gasoline supplies tightened to 230.5 million bbl, the lowest level this year, and state gas prices averages saw major fluctuations.

On the week, states saw pump price changes ranging from an increase of 15 cents to a decrease of 3 cents.

"We anticipate demand will continue to increase throughout the month as vaccinations become more widely available and weather turns warmer," said Jeanette McGee, AAA spokesperson. "This will lead to fluctuation at the pump throughout the spring season."

One factor that may help to keep the national gas price average below $3 per gallon is the price of crude, which accounts for nearly 60 percent of the price at the pump. After hitting a 12-month high of $66/bbl last month, crude has been priced mostly at the $60/bbl mark recently.

If it stays low, even with demand increasing, it will contribute to less frequent pump price jumps. However, at the end of last week, crude started to see higher movement following a production announcement by Organization of the Petroleum Exporting Countries Plus, AAA reported.