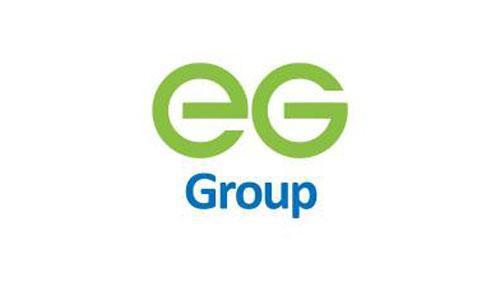 BLACKBURN, United Kingdom — An active player in the U.S. merger-and-acquisition field may be on the lookout for a buyer itself.

According to Bloomberg, EG Group is exploring options that include a sale. Citing people familiar with the matter, the news outlet said the U.K.-based company is working with advisors and any deal could be valued at approximately $15 billion.

EG Group began putting the pieces of EG America together when it acquired Cincinnati-based The Kroger Co.'s convenience store network in 2018. The $2.15-billion transaction marked the company's entry into the United States market, giving it a base of 762 c-stores operating in 18 states under Turkey Hill, Loaf 'N Jug, Kwik Shop, Tom Thumb and Quik Stop banners, as Convenience Store News previously reported.

It followed up that deal with the acquisition of Westborough, Mass.-based Cumberland Farms in 2019. That move added 567 c-stores in seven Northeast states and Florida to EG Group's U.S. footprint.

According to Bloomberg, EG Group is in the early stages of exploring its operations and a sale is not guaranteed. The company may also take the IPO route, the report added, something it was reportedly eyeing in late 2019.