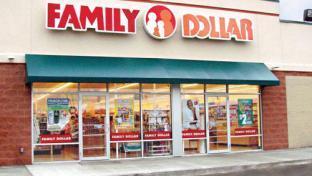 NATIONAL REPORT — Dollar store chains are leading the U.S. retail industry in terms of new store openings in 2021 so far.

A new report from Coresight Research found that chains such as Dollar Tree and Dollar General will open a collective 1,626 new locations out of a total of 4,799 announced store openings in 2021 to date, according to Footwear News.

The report also spotlighted Murphy USA as one of the retailers planning to open the most stores in 2021.

Despite these aggressive growth plans in the dollar store channel, store closures overall are ahead of where they were in 2020. Major retailers have announced 4,844 store closures so far in 2021, compared to 2,191 last year.

Alimentation Couche-Tard Inc. and 7-Eleven Inc. were among the list of retailers with the most closures, according to the report.