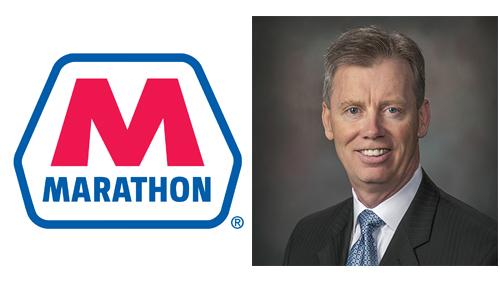 During the company's first-quarter 2021 earnings call on May 4, MPC President and CEO Michael Hennigan reported that the company is nearing completion of its $21-billion sale of Speedway to Irving, Texas-based 7-Eleven Inc.

The two sides originally expected the transaction to close in the first quarter of 2021; however, in March, MPC announced that the closing needed to be pushed back to the second quarter as the Federal Trade Commission (FTC) continued its review, as Convenience Store News previously reported.

"We believe at this point … that we’re in weeks, not months. We’re not days — it’s not going to be tomorrow, the next day — but we think we are down to weeks," Hennigan said during the May 4 call, noting that MPC is acting as an intermediary communication vehicle between 7-Eleven and the FTC.

"Obviously, we're at the table trying to understand if we can help the process at all," he said. "The best way to describe it is the FTC communicated to us that we’re in the final stage of the process. With that in mind, we think we’re within weeks."

The $2.1-billion price tag breaks out to approximately $4.5 billion in taxes and $16.5 billion in net proceeds. MPC plans to use the proceeds to enhance its core liquidity, reduce its standalone debt, and return capital to shareholders.

"We remain committed to using the Speedway sale proceeds to strengthen our balance sheet and return capital to MPC shareholders," Hennigan said.

For its part, 7-Eleven is preparing for the FTC's ruling on any anticompetitive concerns. In late April, the convenience store chain reached an agreement to divest 106 stores to CrossAmerica Partners LP for $263 million. The vast majority of these sites are currently operating under the Speedway brand.

Reported adjusted EBITDA for the quarter was $1.6 billion, driven by refining margin recovery, stability of its midstream business, and continued focus on lowering its overall cost structure, according to the company. First-quarter 2021 and first-quarter 2020 results included pretax charges of $70 million and $12.4 billion, respectively.